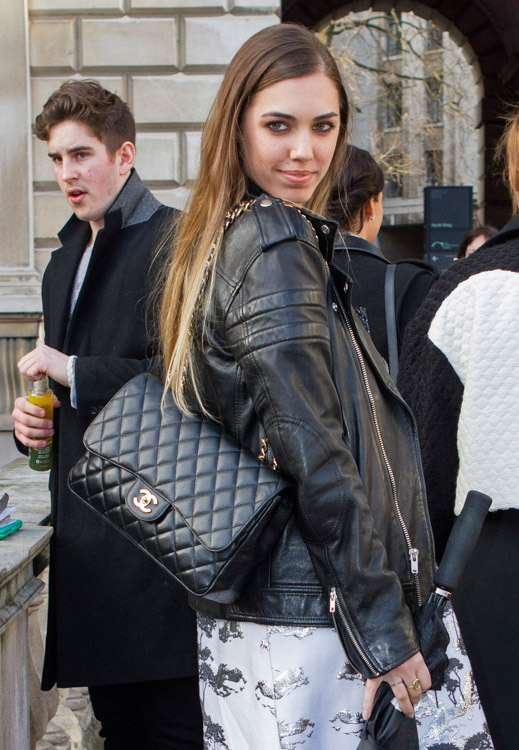 Why It’s Important To Pick The Right Wedding Venue

Buying a Chanel bag is a better investment then buying a house. Trust us, there’s a study on baghunter.com to prove it.

The original classic Chanel flip bag made its debut in 1955, and was an instant hit. When it was released the bag only cost $220. It’s been over 50 years since its release, so it’s expected that the prices would have gone up a bit, but today’s Chanel flip bags run for a whopping $4,900. Inflation you say? Well, with inflation the bag should only cost $1,967.17 (USD). That’s almost a $3,000 difference.

The bag is quite expensive, so why should you buy it? While the price of the bag has inflated over 70 per cent (in the last six years alone!), inflation on housing has only gone up a measly 8.1 per cent in the same time. That means if you purchased a Chanel bag in 2010, it’s worth over 70 per cent more than what you paid for it! Your house doesn’t even have that kind of turnaround. (Even the new Boy bag released in 2012 has increased by over 50 per cent).

If you’re worried a used bag can’t bring in that kind of return, you’re wrong. An old Chanel bag can bring in 80 per cent of the current sale value, and these bags have been known to sell in as little as 48 to 72 hours. (Even a house cant sell that fast-haha).

Although prices are going up and up, Chanel bags still fly off the shelves, meaning more price increases to come (we’re still waiting on the 2016 increase).

With this kind of turn around you should probably get one instead of a house. We mean, you can’t live in it, but you can look pretty fabulous.

According to a study by , a Chanel bag is not only a sound investment, growing in value year on year, it’s a safer bet than a house. What I Wore: Khaki Green Monochrome