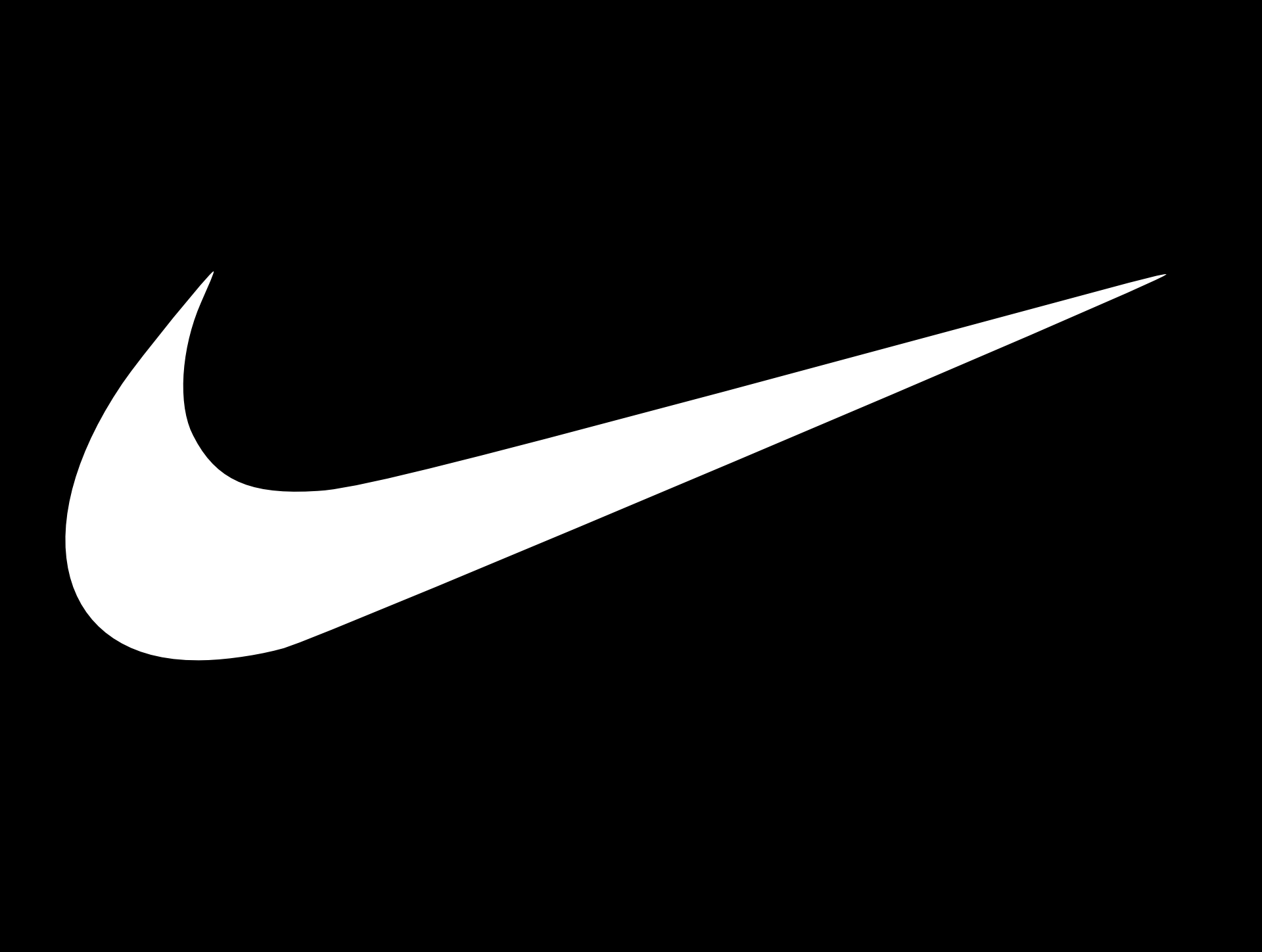 My Trip To India: Taj Mahal

Since the first Nike Air Max appeared in 1987, it’s become one of the most iconic sneakers in the world. We take a look at the best Nike Air Max in 2019.

Have you ever walked on air? This question might seem ridiculous, but if you’ve ever worn a pair of Nike Air Maxes, the answer is yes.

The first of its kind, the Air Max changed both the sneaker and fashion industries forever. The Nike Air Max isn’t just a shoe, it’s a cultural landmark.

But what makes it so special? Why is it a cultural phenomenon among sneakerheads and fashionista alike? Why should you get them?

We’ve got the answers to these questions and more, plus advice on the best Nike Air Max on the market today. Keep reading for more on this iconic shoe and how it’s changing the shoe game in 2019.

The Nike Air Max: Where It All Began

The Nike Air Max is one of a kind and singlehandedly revolutionized the sneaker world when it debuted in 1987. The original model called the Air Max 1 was created by Tinker Hatfield. Hatfield drew inspiration for the shoe from the Centre Georges Pompidou – a building that, as Hatfield perceived, was an “inside-out building” due to its lack of exterior walls and inverted design.

With the Centre Georges Pompidou in mind, Hatfield went to work on the Nike Air Max en route to creating an inside-out shoe. To do this, Hatfield added a pocket of air to the sole of an existing shoe and removed foam within the heel. Thus, his inside-out dream became a reality.

The shoe is alleged to have superior cushioning due to the air pocket, making the fit more comfortable and lightweight. While the ingenuity of the design is disputed among sneaker enthusiasts, there is no argument about whether or not the Air Max made a lasting impact.

Sneakers Beyond the Gym

Before the Air Max, sneakers were something most people wore during workouts or while playing sports; the thought of sneakers being fashionable streetwear was unheard of. During the 1970s, sneakers began to grow in popularity thanks to hip hop and rock n’ roll. The cultural impact of musicians and artists who wore these shoes set the trend of wearing sneakers casually.

Three years before the Air Max was released, the Air Jordan was crafted for pro basketball superstar Michael Jordan. Within the year, the shoe was released to the general public. The celebrity status and notoriety that Air Jordans held sparked the subculture comprised of sneaker enthusiasts we know today.

With the popularity of sneakers exploding in the 80s, a slough of muggings began to occur in the mid-90s. Notably, in Japan, the inflated price of the shoe created high demand. Many went to the extreme of stealing Air Maxes right off of the wearer’s feet and reselling at a steep price.

While Air Max Hunting is no longer a dire issue, about 1,200 people die each year over sneakers.

Today, sneakers aren’t just a shoe. They symbolize value and style as much as any other article of clothing. If you’ve got new, expensive, and largely sought-after sneakers, you probably know a thing or two when it comes to dressing right.

Designer brands like Yeezy, Balenciaga, and Louis Vuitton sell their own sneakers for that very reason. These, of course, are more for show and not for athleticism. This is a distinguishing factor from Nike, who made the Air Max for running and other physical activities.

Still, even Nikes are worn for the trend and have been popularized outside of the men’s fashion industry thanks to influencers like Bella Hadid and the Jenner sisters.

A shoe with so much history and many different models for sale deserves a thorough break down. We couldn’t just pick one, so we narrowed it down to the top 4. We have analyzed the best Nike Air Maxes of 2019 so you can pick your newest kicks right.

What better place to start than with what started it all? The Air Max 1 is a Nike classic, and it’s stuck around for a reason. The sleek, simple design makes a statement without being too flashy. The lightweight design makes it perfect for streetwear or when you need to shoot some quick hoops.

It still ranks as one of the best Air Max shoes to date – it’s not hard to imagine why.

The Nike Air Max 270 React is a newer member of the Air Max family. Released last year on Air Max Day, this shoe gives the wearer a cushion of air around the heel of the sole for 270 degrees.

The team at Nike had some fun with this shoe. Crafting multiple individualist styles such as the React Bauhaus, this shoe lives up to its function as a streetwear shoe – the first Air Max intended for casual use.

The AM270 was wildly successful, bringing in the largest revenue in footwear for the first quarter it was released. There is a different design for everyone, so it’s hard not to buy a pair… or two.

The Air Max 97 was the first to introduce a full-length air sole. The design is made to cushion the whole foot – meaning you’re literally walking on air. The sleek design was inspired by Japan’s bullet trains, perhaps a testament to the speed you could reach with these shoes.

This Air Max wavers in popularity depending on the year. It has picked up within the last few years as it is popular for those who foster influencer careers on social media. While it was not intended specifically as a casual shoe, many wear it that way for the comfort and trendy designs.

Originally called the Air Max III, this was the third AM model in the series. It first debuted in “Hyvent Orange,” and has continued to sport bright hues through the years.

The style has stayed almost exactly the same with a few tweaks here and there. Despite its abrasively bright colors, this shoe went under the radar for almost a decade. The novelty design and colors of the AM90 is what draws sneakerheads to it the most.

In terms of actual wear, it is worn more as an accent piece than a running shoe, but like many Air Maxes, it can be used as both.

Stepping Up your Sneaker Game

Still not sure what the best Nike Air Max is for you? Remember: It’s your style. Wear what you want and embrace your individualism through fashion.

If you don’t have your own Air Maxes yet, or you’re just itching to add another pair to your collection, check out the best Air Max to fit your look today!

Don’t forget to bookmark our site to never miss our latest posts!