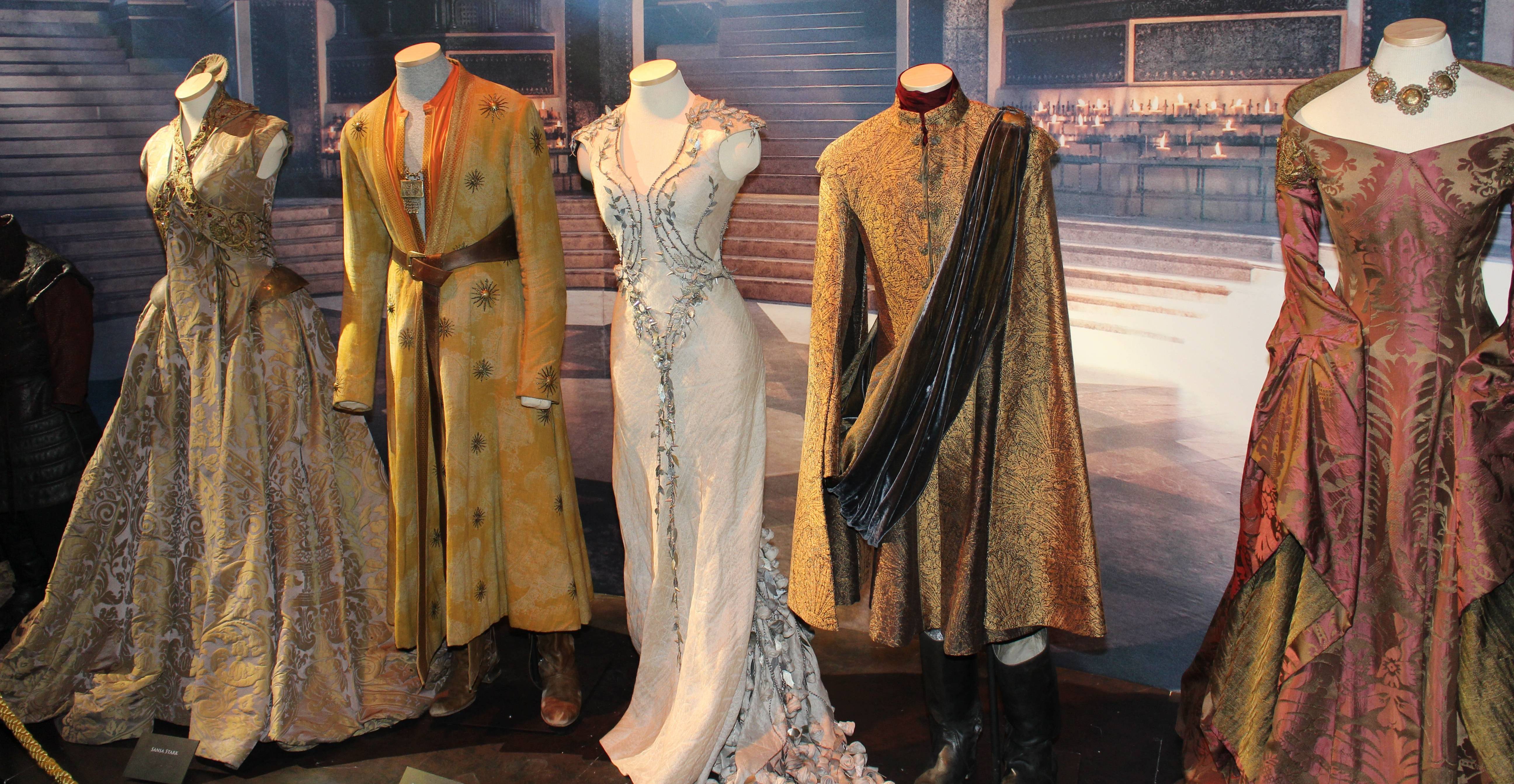 How To Find The Perfect Wedding Bands

When it comes to big movies and TV series, in addition to a great storyline, every detail has to fit perfectly: performances, scenography, music, props and costumes. In the most memorable productions, those things will stick out from the crowd. That is why fashion is such a critical element in showbusiness, and there is a lot of room for creativity when developing and portraying an image of a character on TV. Fashion comes in many forms, styles and vibes. From the early days of Hollywood, the subject approached from various perspectives, along with the aid of designers and producers. In fact, the first Academy Awards in this category was in the late 1940s. Television also has an appreciation for unique outfits, with some of the lifestyle shows revolving around a sense of fashion. A classic example that has set a new course for similar propositions is “Sex and the City” where the three ladies dazzled us with amazing outfits on more than one occasion. Then there is the glamorous world of luxury known from “Empire,” and the hip, fresh mix of styles represented by various young characters in popular series like “Gossip Girl,”“Girls”and“Pretty Little Liars.”

People will always wear clothes and likely would want to look good in them, no matter the time and space. Such gives creators the opportunity to show off their skills even with less obvious sceneries like “Game of Thrones.”Some would argue that among the most stylish characters in the show, the powerful Mother of Dragons, Daenerys Targaryen, deserves attention. While she is a strong woman making a name for herself in hard times, and a significant part of the complex storyline as well, there might be some more noticeable instances of fashionable choices.

Finally, there are also beautifully shot TV series based on specific periods in history. Costume makers probably have their work cut out with those. Plus, coming up with new solutions and exciting ideas while still being accurate in depiction with past standards cannot be easy. Nevertheless, their efforts can be admired in praised productions such as“The Tudors,”“Reign,”“Downton Abbey,”“The Crown” or “The Royals.”

Your Guide to Gold Purity