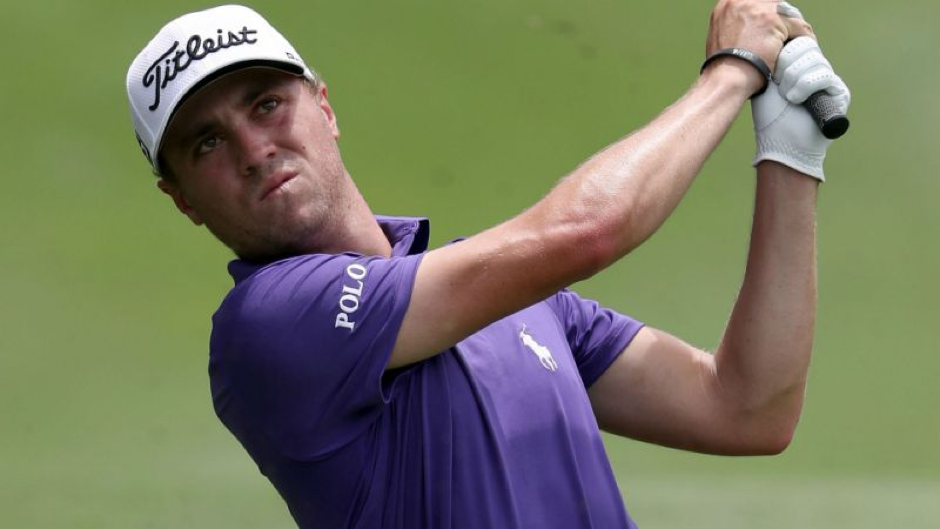 Is it hard to learn how to lose weight on a treadmill?

While there’s no doubt that golf is all about the game, there has always been a strong sense of style and fashion as a secondary element to the sport.  Big names such as Puma and Nike as well as specialists have whole ranges of products for the amateur and professional to select from and there is as much written about Men’s Puma golf clothing or the latest style of Rickie Fowler as there is about the tournaments!  But now we have a new style icon to follow and what are we learning from him?

Who is Justin Thomas?

The style icon in question is Justin Thomas, the 24 year old American who has been making headlines about his fashion style on the course as much as his gameplay.  But who is this new style icon?

Justin was born in Louisville, Kentucky and still lives in his home state.  He attended the University of Alabama and turned pro in 2-13.  He followed in his dad’s tracks in taking up professional golf – Mike Thomas was a PGA Professional before him as was his grandfather Paul.  He still collects golf balls from all of his wins for his dad including from his 2017 PGA Championship win.

Perhaps his sense of style comes from another of his hobbies – he is an avid shoe collector.  But what makes his style so notable on the course and what can the fashion-conscious golfer learn from him?

One of the big things that makes Justin such a standout figure on the course is his pairing of items.  Okay, not every golfer is going to emulate his style at the British Open – wearing a tie and cardigan!  But notable is his pairing of a statement polo with simple hats and trousers.  Even elements such as a belt can blend into the background and allows the focus of attention to be the top itself.

So, this tells us that if you want to pull off that classic style of a bright, patterns mens Puma golf shirt, don’t be tempted to go for a brightly coloured Rickie Fowler style pair of trousers.  Instead, focus on one of the dark shades in the top or one that will coordinate with it to allow the top to take centre stage.

Justin may have an advantage over most golfers in terms of shoes because he is a collector and this shows as his shoes can often be the focal point of the outfit.  He recently wore a pair with a white base, brown lizard saddle and accents and brown laces.  This matched in perfectly with the shading in his navy polo shirt and gave the whole outfit a flare that it might otherwise have lacked.

For the rest of us, shoes are a functional thing that we need to wear to protect our feet but maybe this is the wrong approach.  Why not take a hard look at the golfing shoes you own and consider how they fit in with the outfit?  Don’t be afraid to go for something a little unusual as long as they fit in with any dress code at your club.

Finally, this tip isn’t just from Justin Thomas but from a number of other golfers – don’t be afraid of colour and embrace it!  Once, pinks, oranges and other eye-catching shades may have been more for the ladies but not now.  Most golf clothing range include brighter items in their ranges and paired with the right darker items, they can make for a startling look.  Don’t be afraid to stand out from the crowd and be the guy with the shocking pink polo shirt if it works for you.

Male Enhancement Side Effects on Fitness