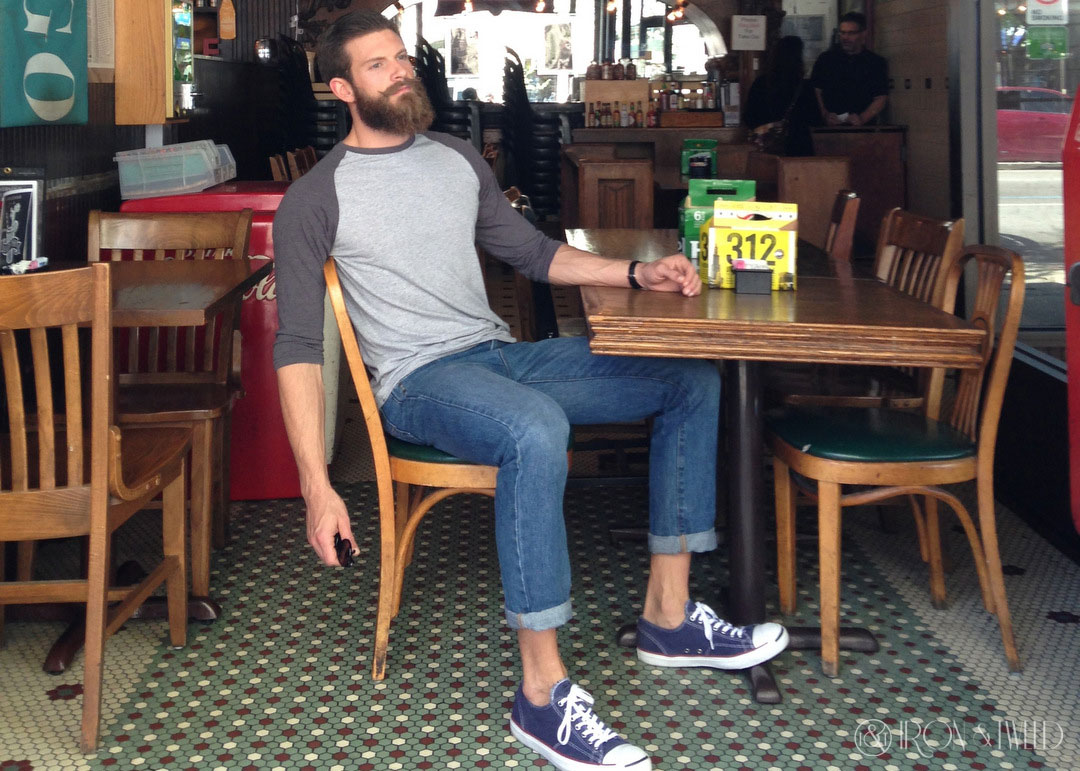 Tips For Selecting Swimwear For Women

If you’re a guy with a low tolerance for hot and humid weather, the thought of wearing stylish mens jeans in the middle of summer is probably making you sweat already. This is probably the worst season for you to shop online at trendy menswear stores, like Differio, for new jeans because you just wouldn’t wear them. However, time and time again, you’ll still see men rocking designer jeans for men and they look… completely normal. None of them are passing out in the middle of the street from a heat stroke. Some of them might even look happy in their (what looks like) stiff and suffocating summer jeans.

As impossible as it might seem, there are ways you, too, can pull off mens fashion jeans without looking or feeling like a hot mess. Just follow these summer tips for wearing mens designer jeans and you’ll be a whole lot happier once another heat wave hits.

Pair your designer jeans with the most breathable tops.

Men’s sleeveless shirts and graphic tank tops are your best friends. Since designer jeans for men are already considered long pants, wearing a top that’s light and airy will make a world of a difference.

If you don’t like the way you look in men’s tank tops, you should choose summer shirts made from the most breathable and lightweight fabrics. Cotton t-shirts are always a cooling and comfortable option. Since most gym clothing is already made for repelling sweat and keeping you cool, you can also try finding tops made from the same materials used in workout clothes. Additionally, men’s tees and tanks designed with mesh, fishnet or see-through accents will keep your upper body cool.

You know how they say black is the worst shade to wear when it’s sunny outside? The same goes for designer jeans for men in dark washes. You should avoid any mens fashion jeans designed in ranges of dark blue, indigo and, of course, black. Don’t forget, you should also keep this in mind for any mens colored jeans, even purple, green or burgundy jeans. If there’s a dark tint to it, just save those men’s jeans for days you’re in an air-conditioned space.

Choose distressed jeans with lots of rips and holes.

Ripped jeans for men are basically the holy grail of cool jeans for guys in the summer. They look stylish and keep you cool, quite literally, even if they are mens slim fit jeans. Just like opting for breathable summer shirts, the same concept applies to designer jeans for men. It might seem like a small detail, but even the tiniest rips and holes make a big difference in the summer heat.

Additionally, you’ll want to opt for ripped jeans that don’t fit skintight on your body or else your jeans will stick to you like glue. You can try mens tapered jeans or straight fit jeans with looser thighs and ankles without the overly relaxed look of baggy jeans. Check them out on Differio.com

Find lightweight jeans that won’t weigh you down.

Yes, there’s an actual thing called mens lightweight jeans for summer. You’ve probably noticed that some designer jeans for men weigh a ton because they’re made from heavyweight cotton. While these are still considered good quality jeans, you’ll want to avoid these denim jeans in hot and humid climate.

Instead, you can opt for mens designer jeans online that specify that they’re “lightweight” in the specifications. Some are even made with cooling denim technology. It’s going to involve some trial and error, but once you find the right jeans, it’ll be worth it.

How to Look Stunning in a Cheap Suit?