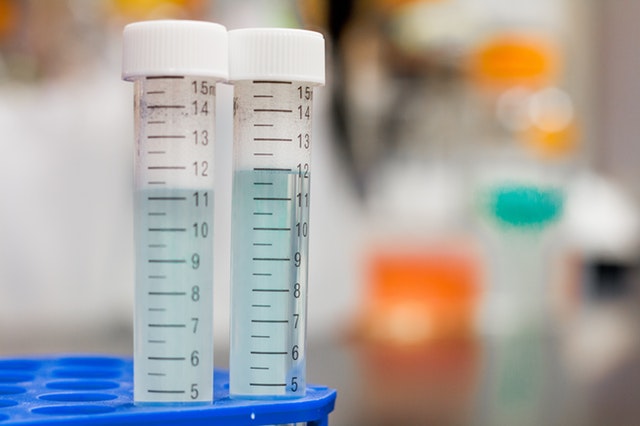 Bridesmaid Dresses: How to Find the Best Dress?

So many big companies like CRI Genetics offer at home DNA kits to access your ancestry, but how do they work?

How to trace ancestral origins through DNA?

We have 23 pairs of chromosomes. The last pair is XY for men and XX for women. The Y chromosome is the only part of DNA that does not recombine during procreation. This is because the X and Y chromosomes have different lengths and cannot be fused together. This explains why the Y chromosome (called “Y-DNA”) remains almost unchanged from generation to generation and is virtually identical in all men descended from a common ancestor not too distant (thousands of years).

The Y chromosome is a sequence of 59 million characters. Some copy errors (mutations) occur in each generation, as in all other chromosomes. Each mutation that occurs in each new individual is inherited by their descendants. By identifying these mutations and adding all the mutations found in an individual, it is possible to trace their genealogy and determine the generation number that separates it from any other man in the world.

That is why a man has the same DNA-And as his father, his brothers, his son, his paternal grandfather, etc., a few mutations closely. For this reason, all men descend from the same ancestor by paternal line (and therefore usually bearing the same surname) share the same set of mutations inherited from all their paternal ancestors accumulated over thousands of years. All men have the same series of mutations inherited from X thousands of years, therefore, they can be classified in the same family, that population geneticists call haplogroup . Humanity is united in a single large tree of the Y chromosome, with many branches (haplogroups) and branches (subclades) that have evolved over millennia. The common paternal ancestor for all of humanity he lived in Africa at least 300,000 years ago.

The mutations that occur in each generation are known under the name of SNP (single nucleotide polymorphism). These are numbered chronologically according to their discovery.

How can I test my DNA?

Its very simple, DNA tests are performed by saliva sampling. Simply request a test kit from CRI Genetics , rub a baton inside your cheek or spit in a container and then mail it back to them. Normally, it takes between 6 and 12 weeks to receive the results once the laboratory has received the sample.

Taking Care Of Your Bracelet

Four Things To Check For In Quality Workwear