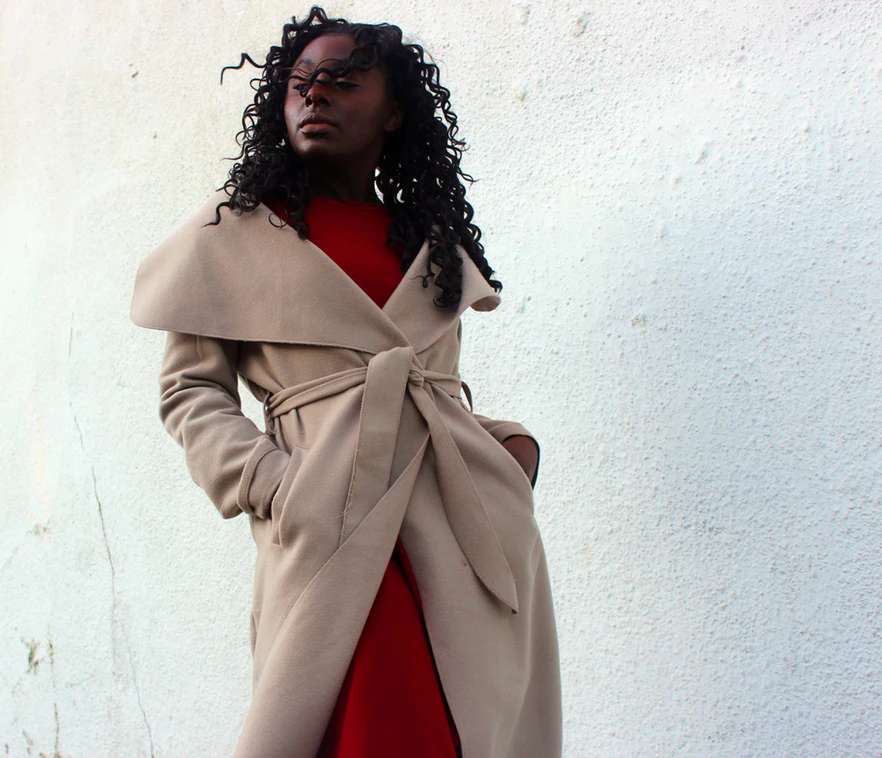 Celebrities owning fashion lines is a 21st-century trend that has taken away everyone’s money—and people are not complaining!

No doubt most celebrities fare well in the world of fashion; what about in business? Everyone’s pretty skeptical! But it turns out that some of them are capable of building empires themselves.

While some business ventures only live off the huge capital and popularity, some are more elevated and refined. Thus, they’re more likely to gain a cult following.

Check out these seven celebs who have taken the world of the fashion industry by storm.

Long gone are the days when Mary Kate and Ashley were seen as teen superstars. Today, they’re two of the most successful fashion designers in the world.

The twins launched their fashion line, the Row, in 2006. They did so discreetly, even allowing interviews about the brand only after three years since launching. This may be one of the reasons the brand has been taken seriously and not just perceived as another “celebrity brand.”

The designers also own Elizabeth and James, a more affordable label that caters to a younger audience.

The Olsens now frequent New York Fashion Week. Not to mention, they’re worth millions. It’s not because they’re celebrities who made a fashion line. It’s because people simply dig their cool, minimalist style.

Who best can signify class and undeniable style than Victoria Beckham? The Spice Girl turned fashion icon defies stereotypes. She has become one of the world’s most successful fashion designers.

Beckham covertly launched her brand in 2008. Since then, she has become a patron at New York Fashion Week. By 2014, Beckham opened her first physical store. Three years later, she designed an affordable label for Target.

You can only imagine how people swarmed to get their hands on this coveted high-street collection.

Victoria Beckham may be a famous celebrity, but she has gained millions in her own right. And that’s because of the hard work and determination she’s put into her passion.

Now, if you’re looking for ideas on what to sell online, take some notes from the Jenner sisters.

Due to their celebrity status, Kendall and Kylie have been in the spotlight since they were little girls. Now they’re still under the public eye, but that’s because they’re building fashion empires at such an early age.

The Kendall and Kylie Collection continues to be a major hit among millennials and the gen Z. The Jenners first launched the collection with PacSun in 2013. Due to its huge demand, they launched for the second time with Topshop under the name Kendall + Kylie. The label targets a more mature audience as the girls grew up with the collections as well.

Today, the collections are still going strong at both retailers. No wonder Kylie has bagged the title of the youngest person on the coveted Forbes’ 30 under 30 list.

Jessica Simpson first entered the biz in 2006 with her shoe line, but her biggest stint is her eponymous fashion business.

Since the launch, the Jessica Simpson collection has evolved. From footwear, it has expanded to clothing, handbags, sunglasses, and accessories.

Although Simpson has denounced her celebrity status once and for all, she’s been making a name for herself in the fashion industry. In fact, her collection earned $1 billion in revenue in 2015, through popular retailers like Macy’s, HSN, and Nordstrom. You can’t deny how big of a feat that is for someone who was perceived as a celebrity vanity project.

Reese Witherspoon has gone far from playing the stereotypical blonde in movies. Aside from winning acting awards, she’s also gone to being a reputable fashion designer and lady boss.

In 2015, Witherspoon launched Draper James, a fashion and homewares company that straight up serves Southern style. Fans who adore Reese’s iconic style continue to enjoy her collection, as it is hugely inspired by the kinds of pieces she wears every day.

Head of the production company, Witherspoon has made it a point that her collection is affordable to the masses. Her clothing pieces do not go over $200.

You too can start your own fashion retail business. If you have an eye for the most creative yet functional clothes, you can sell dresses online. Learn about e-commerce, and leverage the power of social media to create a strong following. Be the woman on top.

The Jenners, the Olsens, Reese Witherspoon—these celebrities may have millions of fans and people following them because of their roots. But they’ve proven that they can be more that, not only by building a business but also by setting the trends. Today, their passion and hard work have clearly paid off.