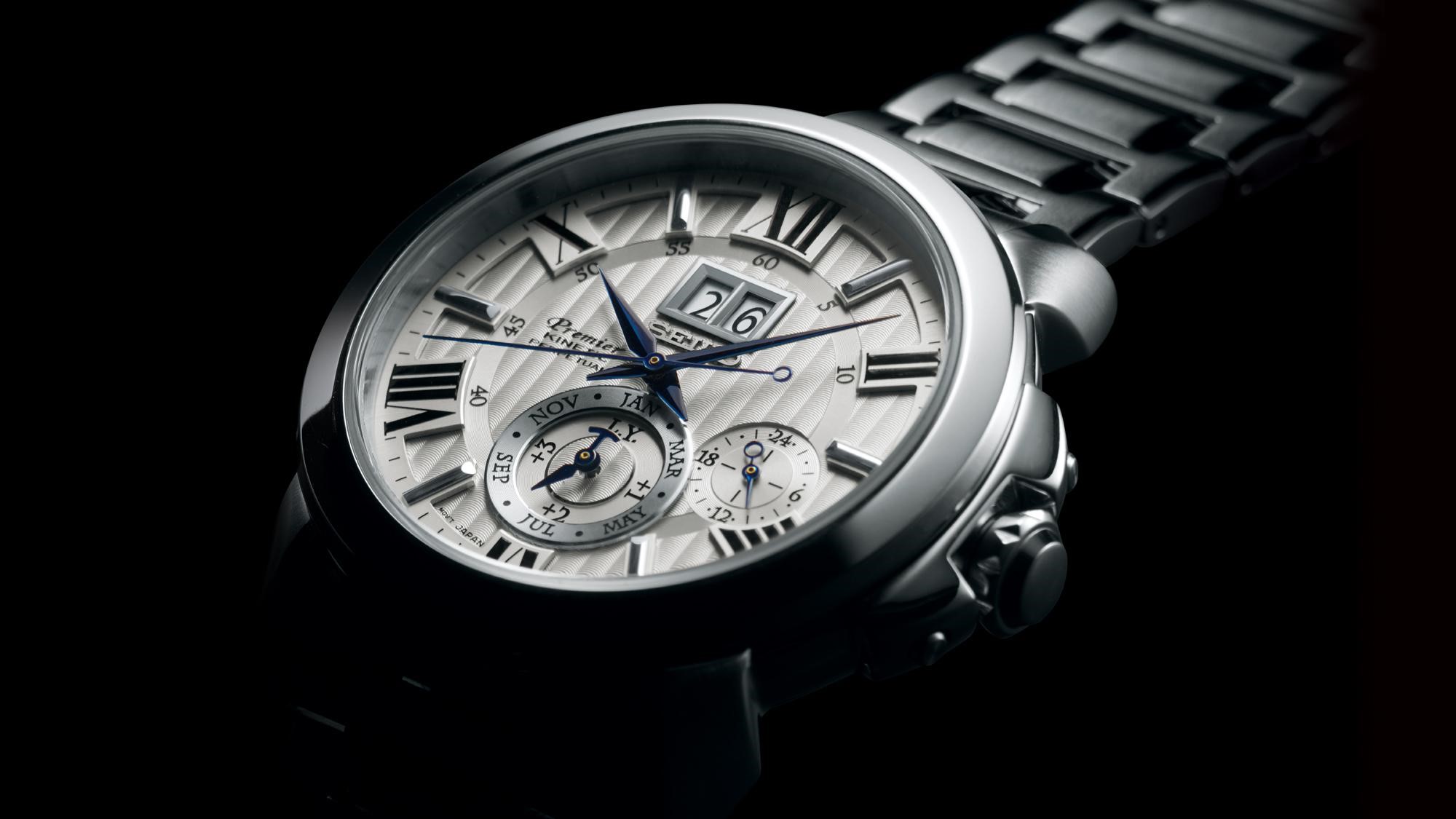 If you have never heard of Seiko, the famous Japanese watch brand, you have either been living under a rock or used a time machine to get here from the Middle Ages. Since both are quite unlikely, though, chances are you have encountered some of these great timepieces. You might even be considering getting one. If that is the case, let’s take a look at what makes the brand so special and unique.

Seiko Versus Its Swiss Counterparts

For starters, you are probably wondering how Seiko compares to other famous and tooted brands, such as Swatch, for example, which we can view as its closest counterpart. Well, for a start, unlike the Swiss conglomerate that has quite a list of prestige brands that sport different names, such as Tissot, Hamilton, Omega, Breguet, etc., all but one (very exclusive) Seiko watch lines carry the same brand name. This involves the risk of getting your very expensive Grand Seiko mistaken for a 50-dollar watch, which, however, is completely fine in case you don’t want people to know how much you make. It also significantly lowers chances of watch theft, which is quite cool. Well, there will always be the folks who do want to make a statement with an expensive item, so that might be a problem for those to whom a price tag is important.

If we compare Seiko’s high-end watch models which, by the way, are created 100 per cent in-house, they definitely don’t fall short of a Swiss watch. They are, however, mostly popular with their more affordable range (you can check it out here), which is the reason some believe might be “diluting” the brand name, if we can put it that way. When it comes to quartz watches, though, Seiko’s own invention, you can rest assured you are getting the best quartz watch you can get your hands on. Even budget watches are awesome, no cheap plastic stuff involved. Whether it’s a 200 or a 2000-dollar watch, it is going to be reliable for a long time.

A Brief History Of Seiko

Seiko as a company (the name meaning “exquisite” in Japanese, by the way) was founded in the last decade of the 19th century after Kintaro Hattori, its founder, decided to open a jewellery shop in Tokyo. Even though Hattori started making clocks the very next year, it was not until some 43 years later that the first Seiko watch was made. From that point onwards Seiko made a point of creating and maintaining a reputation for advanced technology and the production of the most elegant and “exquisite” timepieces one can come across. And it did so with immense success.

It was Seiko’s luxury wristwatches that brought about its fame. Their production process was not only innovative and unusual, but was also a 100 per cent in-house creation. Seiko’s legacy includes the first ever quartz watch, which was produced in 1969, and the first ever analog chronograph that boasts the ability of both a display and a stopwatch.

As Seiko believe that a watch is a strictly individual and intimate accessory, they strive to produce a look and technology that will suit every taste, as you can see at https://www.creationwatches.com/products/seiko-watches-127/. In order to choose the right watch for you, you need to get acquainted with the features a timepiece can provide, as well as the technology used to build it. Let’s take a look at the technology that Seiko has been working on for more than a century now, in order to deliver incredible watches that will match their proper owner perfectly, both as an accessory and on an emotional level as well.

As we already mentioned, Seiko boasts the fact that the company invented the first quartz watch back in the end of 1969. A quartz watch is powered by a battery that can last up to 5 years, and the watch can be trusted to keep time extremely accurately. Even more impressive is Seiko’s solar technology watch, where the battery is a lithium-ion cell that is recharged by means of exposing the watch to different light sources. The energy from these sources is collected and transformed into electrical energy that is stored in the said rechargeable battery.

Curious to find out more about watch technology? Next comes the revolutionary Seiko kinetic watch that is powered on by the movements of its owner’s wrist. The energy used to power its motor is completely self-generated and passed on to a quartz that then charges the motor of the timepiece. Needless to say, this kind of Seiko is amazingly accurate, just like any other quartz watch they produce.

Last but not least is the automatic kind of watch, which does not operate by means of a battery. It works  by means of a spring that’s inside the watch, which self-winds as the owner wears or moves it around. These watches either need to be worn daily or manually wound from time to time, as their power reserve is not limitless and if the watch is not worn for several days, chances are it will need to be reset.

Taking Care of A Seiko

Since every Seiko timepiece is considered a precision instrument, it needs to be treated as such. Youcan find a complete list of measures to take in this article. Basically, old and worn out parts need to be checked for and replaced every couple of years to guarantee the longevity of the watch. Needless to say, this is to be performed at an authorized Seiko Service office, not a regular jeweler or watch repair shop.

Remove your watch when you are visiting areas of high humidity, or when you are preparing meals. Damage through damp and steam are a real danger to your watch. Also, avoid any strong chemicals as you are cleaning your timepiece. Gentle application of a dry cloth should be enough to keep it clean and avoid bruising or fading in color.