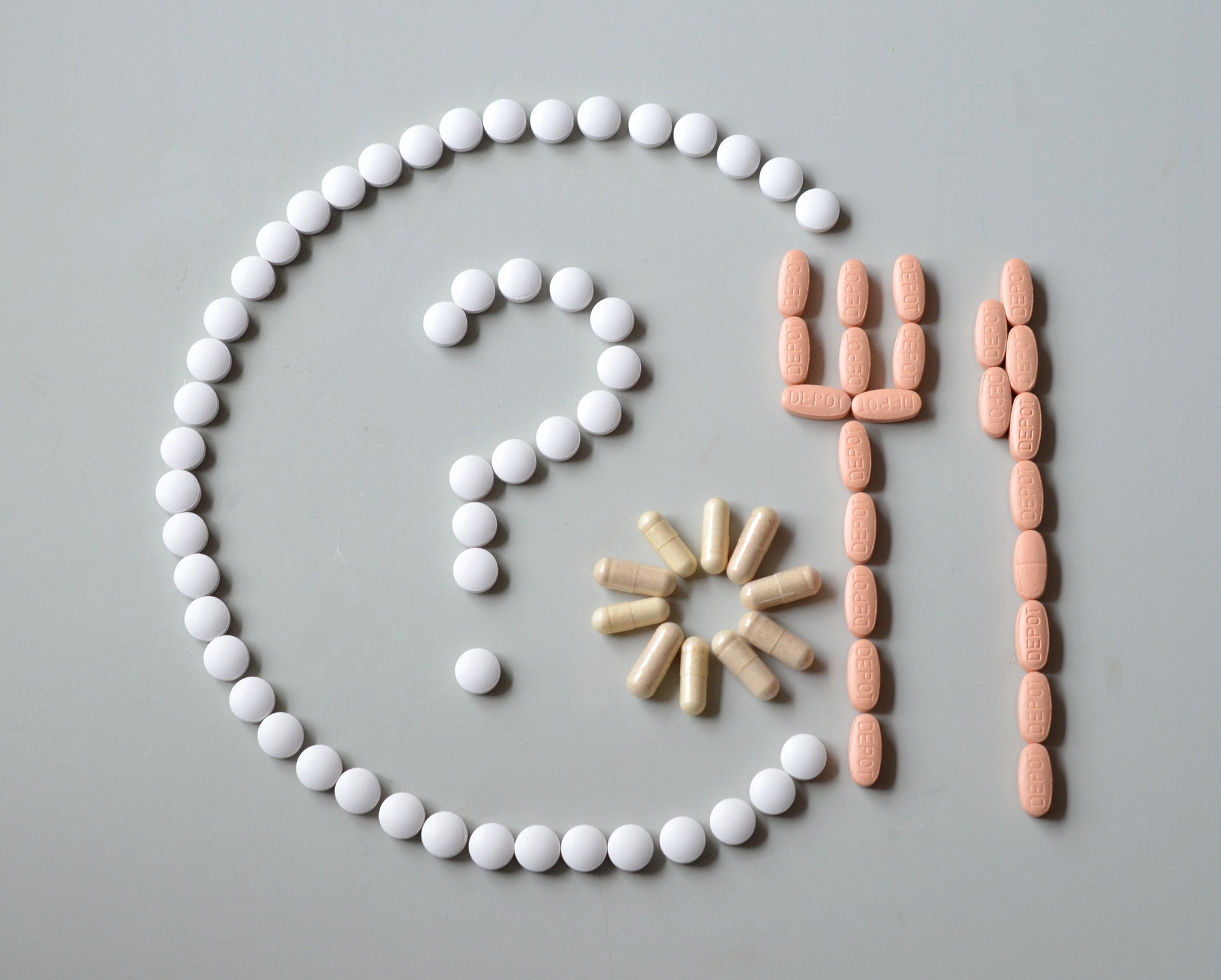 A Useful Guide to Optimising Results with a Personal Trainer

Steroids & the WWE have always been synonymous with each other. From Congressional hearings to part-time talent testing positive, the corporation’s drug policy is always a hot topic. Now, in a recent interview, Triple H’s nutritionist has added fuel to the fire.

Dave Palumbo, a former bodybuilder & nutritionist was a guest on the Matt Riviera Show. He is the nutritionist for Triple H (Paul Levesque), Stephanie McMahon & Stone Cold Steve Austin.

Palumbo started off by saying “If you’re getting on that stage to wrestle, you’re gonna be tested.” He went on to talk specifics behind what wrestlers are allowed to do when it comes to
‘supplements.’

“The good thing about wrestling is it’s not a professional sport, per se, it’s more entertainment” said Palumbo. “They’re allowed to take hormone replacement. They can go to an HRT [hormone replacement therapy] place and get, ya know, testosterone replacement, ya know, 100mg a
week, whatever they prescribe nowadays.”
“They can get hCG [human chorionic
gonadotropin], ya know, hGH [human growth hormone] if they want. Those are
acceptable. A lot of the wrestlers do it, and it’s not for me to say who’s
using what, but they’re very minimal doses.”

The former accomplished bodybuilder is familiar with a little controversy. Palumbo served time in federal prison in 2004 for having hGH for sale that was counterfeit.

However, in a 2007 interview with a congressional subcommittee, WWE CEO Vince McMahon pointed to the fact that their drug testing policy only applied to full-time performers.

Triple H is no longer a full-time wrestler which, by the policy’s definition, doesn’t make him eligible to be tested. He works full time in WWE corporate offices as the Executive Vice President of the company & only wrestles a hand full of times in a calendar year.

The “part-time” loop whole when it comes to the drug policy doesn’t stop at Triple H. In 2016 Brock Lesnar, another part-time talent for WWE tested positive for clomiphene a drug used when coming off of anabolic steriods. Still under contract to WWE but not being regularly schedule, Lesnar wasn’t subject to testing with WWE & therefore didn’t get any punishment from the company.

“WWE’s comprehensive Talent Wellness Policy, which is administered by an independent, third-party, clearly states hGH and hCG are among a long list of banned substances, however, due to certain medical conditions, there are a variety of therapeutic exemptions that account for approximately 7% of our contracted talent.”

The allegations of steroid use & the WWE always seem to go hand in hand. It’s the ugly part of an industry that based around being physically fit. As long as the WWE is around & hGH is for sale, there will always be a claim of drug use.

How To Motivate Yourself To Stick To Your Goals

Choose the best corporate gift basket as a mark of appreciation and thanksgiving!